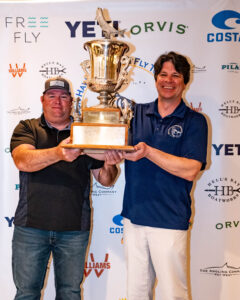 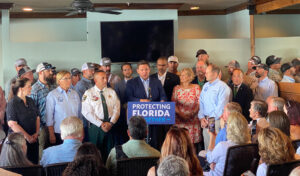 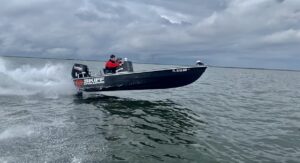 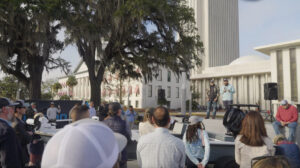 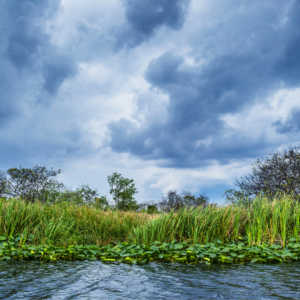 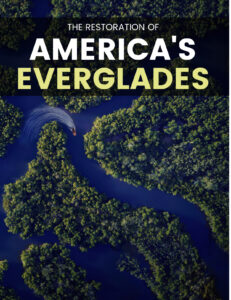 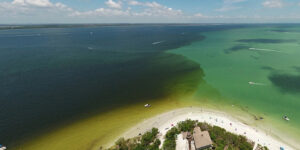 Bonaventure Resort and Spa November 12-13, 2021 The 7th International Bonefish & Tarpon Trust Symposium will be the largest and most significant in the history of this special event. Stakeholders from across the world of flats fishing – anglers, guides, industry leaders, government agencies, scientists, outdoor writers, authors and artists will converge on the Bonaventure […] 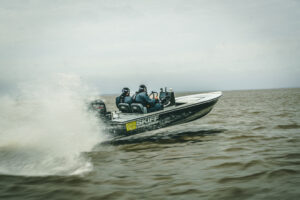