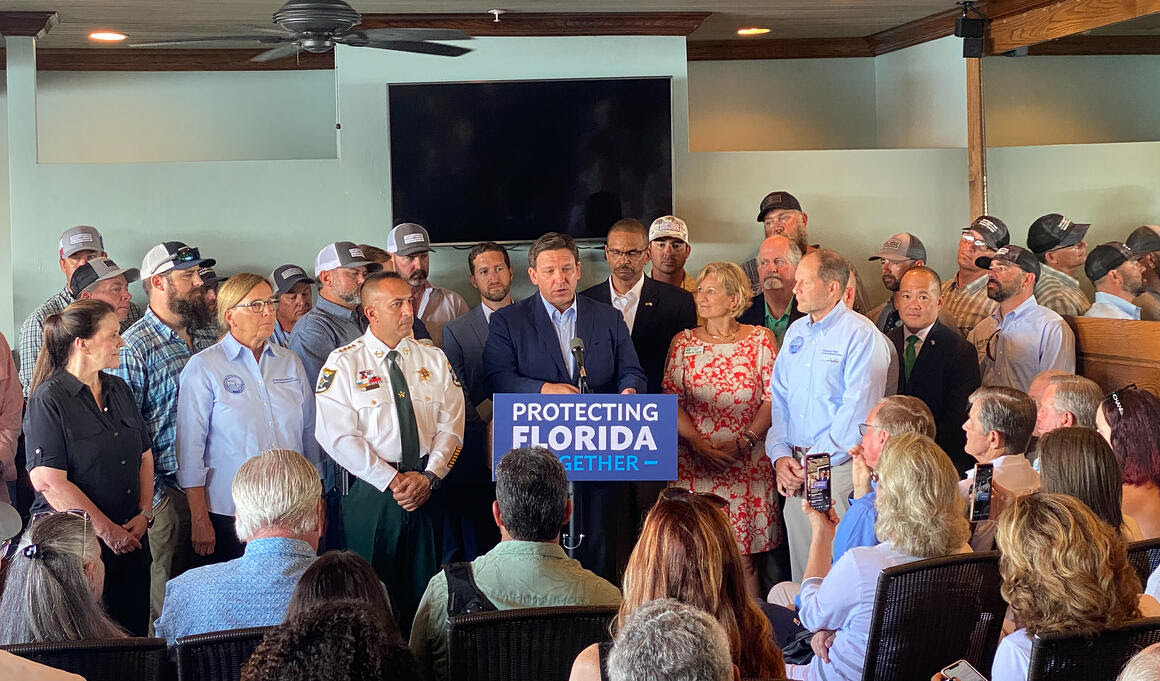 Today, Governor DeSantis proved that he heard the voices of thousands of fishing guides, boat captains, business owners, and concerned citizens throughout Florida by vetoing Senate Bill 2508. In early February, the Florida Senate filed SB 2508 late on a Friday night as a budget conforming bill intending to quietly fast track major policy changes that would write into law the preferential treatment of the industrial sugar industry. This sneak attack undermined the proper legislative processes and short-circuited the opportunity for public input. Captains For Clean Water organized and responded with massive public awareness campaigns and public action opportunities, leading the groundswell of opposition against the bill. Over 50,000 Captains For Clean Water supporters like YOU expressed opposition through 156,000 emails to legislators, 1,500 phone calls to legislators, 50,000 petition signatures, and multiple trips to the State Capitol, forcing the Florida Senate to amend the bill twice removing most of the harmful Everglades language and the proviso language that held hostage $300+ million in state Everglades funding contingent on passage of 2508. Dozens of fishing guides canceled booked charters and lost thousands of dollars of income to travel to Tallahassee to publicly oppose Senate Bill 2508. At the first committee hearing for the bill, Senate leaders used intimidation tactics claiming guides had been misinformed, misled, and did not understand the nuances of legislative language. When we produced videos and social content to inform the public about the corruption unfolding, proponents of the bill attempted to censor us, threatening legal action. They deployed slander campaigns against Captains For Clean Water and targeted Floridians with misinformation materials. Time and again, they tried to silence our voices and tip the scales against us. This only made us stronger. Together with our supporters, we kept going and we fought harder. Capt. C.A. Richardson said it best in his remarks to the Florida Senate Appropriations Committee, “They don’t quit when they’re tired. They quit when they’re done…and they are not done.” To Capt. Richardson and all of you, your efforts have absolutely paid off. Today, we are “done” with the SB 2508 battle. Thank you to our supporters—every fishing guide, boat captain, outdoor brand, business owner and citizen that signed our petition, contacted lawmakers, traveled to Tallahassee and came together to urge Governor DeSantis to oppose Senate Bill 2508. You were the groundswell that finally swamped Senate Bill 2508.